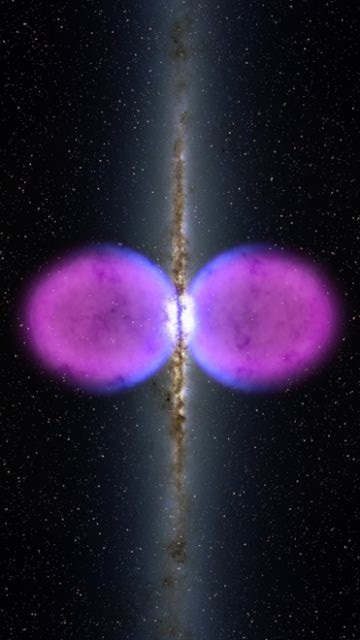 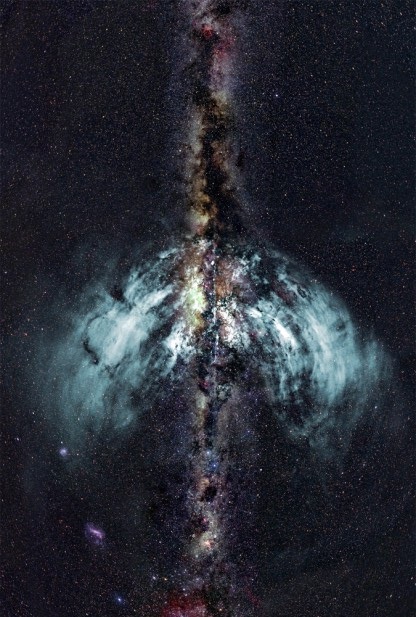 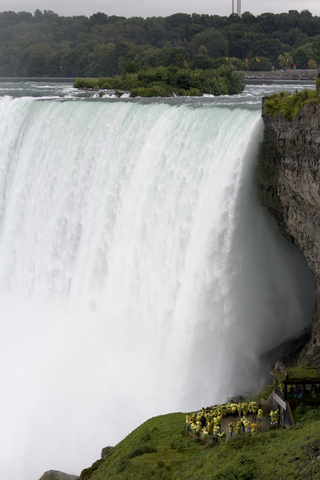 Photo of Niagara Falls. As close an image to what I’d clairvoyantly seen of massive white colored Light energies pouring outward and downward from the Milky Way Galactic Center that Earth and humanity would soon be entering. 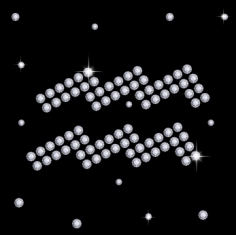 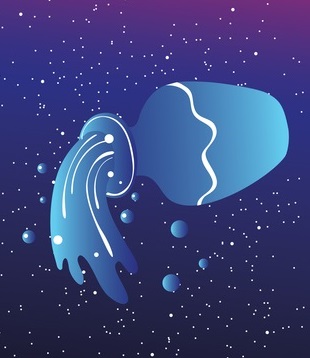 Glyph of Aquarius and its energy waves. Cosmic Aquarian jug is the Milky Way GC “black hole” where the NEW Aquarian energy “Outflows” come from that then pour down on Earth and humanity. 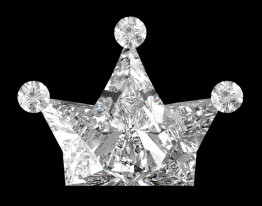 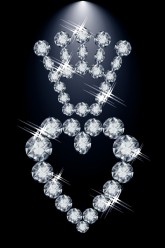 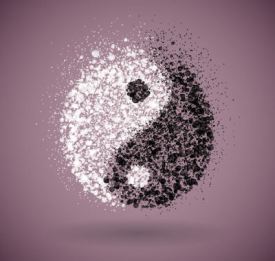 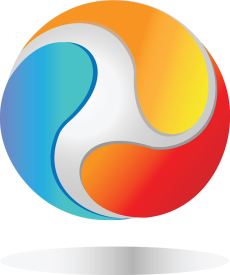 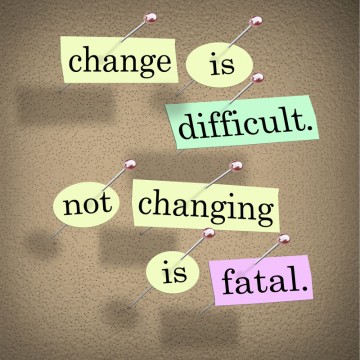 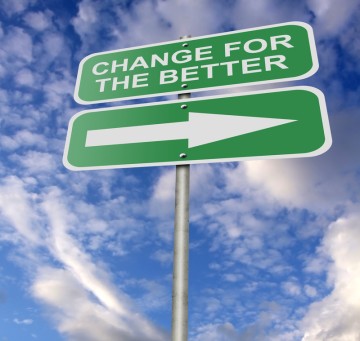 Change, evolution, ascension is always difficult and scary but in about nine physical months, here comes so much BETTER. ❤ 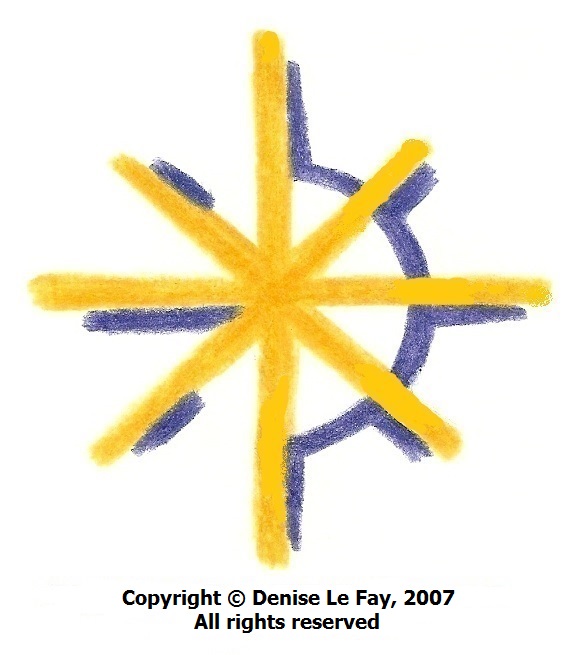 It’s ignorant to expect the U.S. government and military will, some day soon, suddenly stop lying after nearly 80 years and give the American people all the information they have to date about extraterrestrials, interdimensional and extradimensional aliens and UFOs–Unidentified Flying Objects, USOs–Unidentified Submersible Objects, UAPs–Unidentified Aerial Phenomena. To expect that is as pathetic and […]