I mentioned in A Lightworker’s Mission: The Journey Through Polarity Resolution (January 2010) that I had been seeing what looked to me like a dense field of large, perfectly uniform white “raindrops” falling at a slight diagonal slant for many years. I began seeing this constant, uniform shaped and sized white diagonal “rain” falling in 1996. I’m not saying that’s when this anomaly started, only that that was the year I first began seeing it. It is not physical rainwater at all but energy photon particles. These “raining” photon Light particles merely look like white falling rainwater drops but they’re unbelievably powerful particles that go through everything and everyone. I’ve watched these photon Light particles raining down and go into and through absolutely everything and everyone they come into contact with; the Sun, the Earth, mountains, boulders, cars, houses, animals, air, humans, human’s physical bodies and brains, human energy chakras, individual cells, organs and so on. Everything in other words was and still is having Photon Light particles constantly going through every bit of their entire physical bodies.

Recently while searching for something else, I found these great vector images and bought them to specifically use in this article about what these Photon Light particles have looked like to me. It’s incredibly rare for me to come across any drawings, photos, vector images etc. that even comes close to some of the amazing energies and beings I’ve clairvoyantly seen in my lifetime. These four vector images however look almost exactly like how I’ve viewed and witnessed the slow orbiting of Earth (and the entire solar system) and humanity deeper and deeper and deeper into the Photon Band of higher dimensional Light and that’s why I purchased them—so you too can see what this energy has looked like so far. Your Donations help me purchase images and photos such as these to use in my articles, so thank you for your continued Donations, they help me in more ways than this to continue sharing what I do. 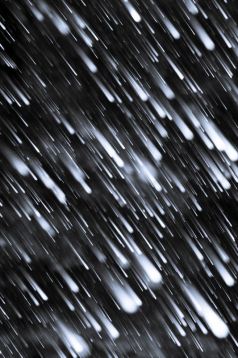 This first vector image is what the falling Photonic Light particles have looked like to me since 1996. Over the years however, the diagonal slant of the uniform white raindrops of photon particles has slowly, very slowly become increasingly vertical the deeper into this area of space we orbit where this amplified Light exists. (Note: this first image was originally angled in the other direction. I intentionally mirrored or flipped it so that it slanted from upper left to lower right only because that is precisely the way I’ve clairvoyantly seen these Photonic particles falling. All of these vector images are as correct to what I’ve seen since 1996.) 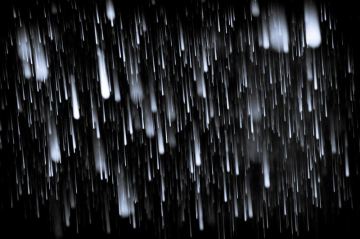 This second vector image was how the Photon Light raindrops looked to me around 2005 or so. 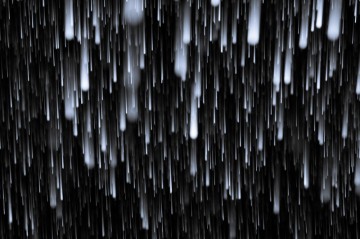 This third vector image is how the Photon Light “raindrops” looked to me from 2006 on. 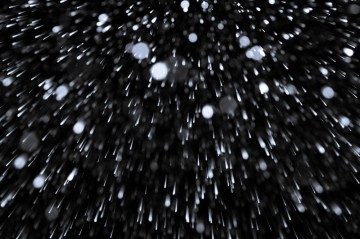 This fourth vector image is what the Photon Light “raindrops” looked to me from around 2007 on. Today — halfway through 2013 — I see dense, nearly solid white-Light now instead of separate, individual “raindrops” of Light falling. We’ve orbited so much deeper into this Photon Light field (or Photon Band or Belt as it’s also called) in 2013, that it looks to me like we’re in a space, an area that is nearly totally solid white Light. It has been another of many truly amazing Ascension related transitional processes that I’ve had the privilege to actually observe for myself over the years. I know that as we orbit even deeper into this area of 7D Photonic Light, it will become a solid area of nothing but higher and higher frequency Photon Light which is a very large part of the entire Ascension Process.

Copyright © Denise Le Fay & TRANSITIONS, 2013. All Rights Reserved. You may share this article so long as you do not alter it in any way, the content remains complete, credit is given to the author and this URL https://deniselefay.blog and Copyright Notice is included.