Some of my readers have said how fed-up they are with hearing/reading about anything else that even has the word “Ascension” in it. I totally understand and feel the same way after nearly eleven years living The Process. (Feb, 1, 2011 will be my eleven year Ascension anniversary.) However, we’re still in and living through this Ascension Process and all it’s causing and creating now thanks to the huge changes the summer of 2010 (and beyond) triggered and grounded. Because of these recent  summer and into fall 2010 changes, we’ll need to continue writing and sharing about what we’re experiencing now for the simple reason that it is a new level with new symptoms and increasingly strange side-effects!

Based on what I’m now experiencing—plus what many of you have shared in Comments that you’re experiencing too—we need to exchange these personal experiences and what we’re discovering because of them. Everyone benefits from us doing this type of open and honest sharing about the higher energy and consciousness anomalies, perceptions and multi-leveled symptoms.

[Note: Please read all the Comments people wrote in response to “Going Back Downstairs“. There are many correct new perceptual experiences and phenomena that some people are currently encountering that are far more severe and strange.]

ckck1 and Robin both mentioned not hearing normal physical sounds as one of these new perceptual changes or side-effects due to the summer energy/consciousness changes. I too experienced not hearing any sounds in my weird DMV experience [see Going Back Downstairs], but forgot to mention it. The only sounds I did hear while inside the DMV office were the DMV employee and myself talking, and the young man standing next to me talking to the DMV employee that was assisting him. The rest of the normal noise and sounds that are present in any public building were simply not there. The sounds—like everything else including the building itself, the other people, the other DMV employees, the computers and cameras etc.—were all not visible or audible to me. They simply did not exist to me perpetually or  psychically as energy that I could sense, read, feel or perceive clairvoyantly or clairaudiently, which is completely abnormal for me. So, what’s changed and why are the important questions.

Robin told of her much more severe Oct. 2, 2010 experience while having to venture out to do grocery shopping. What I haven’t told her yet, is that my Mom and I went out too on that same day, a Saturday, which I know to NOT leave the house on the weekends but did anyway. Man did we pay for that mistake! Never again.

Remember as I tell this story that I’ve lived this ascension business since Feb. 1999. I’ve had ascension symptoms and experienced numerous anomalies and phenomena related to MY consciousness, brain, nervous system, body, old familiar psychic and Multi-D changes because of the ongoing Ascension Process. This isn’t anything new to me after nearly eleven constant years. But…things have changed and changed big this summer which naturally means everything else has and will continue changing even more and faster than it has over these past eleven ascension years.

I’m driving Saturday, Oct. 2, 2010 and Mom and I are stuck in an intersection with no left turn light, waiting for the heavy and fast traffic to dissipate enough so I can make the damned left turn safely. But while we’re stuck there in the middle of this intersection with oncoming traffic speeding headlong at my car, I perceived this common driving situation at a level I never had before. I perceived the oncoming traffic as energies and objects literally assailing me, my body, my car, my very existence. I was forced to keep looking at these oncoming vehicles so I’d know when I could make the left turn, but the longer I watched the traffic bombarding my vulnerable little space in the intersection, I was coming unglued rapidly.

From my perspective, the oncoming vehicles felt like energy bullets being shot at me  much faster and more intensely than they actually were, but nonetheless missing me by inches. There’s reality and then there’s reality and both are correct; it just depends upon which one you’re functioning within at the moment. This experience was, for me at that moment, perceptual and psychic energy overload! It lasted probably just under a minute physically, but from my perspective of NO TIME or increasing quantum non-linear time, it lasted for fucking years and it was way, way, way too much for me energetically. I was fried by the event in other words.

I finally got through the left turn (there was no safe left turn signal arrow at this intersection) and a mile or so down the road and into the shopping center where we were headed. Once there and parked, I started crying and could not believe how severely affected I was by that one little experience. Hell, I’ve been driving for a hundred years now, but this was a vastly more severe energy/perceptual reaction to that particular driving situation I’ve been through a million times. It reminded me of the bad old years of Phase One of my ascension where everything was way, way, way too much for my body, my senses, my nervous system etc., except this was worse in its unique and current way.

A few days earlier I’d had my Department of Motor Vehicles (DMV) and Social Security Office experiences, and a couple of days later this. I realize that both things have gotten turned way up on some invisible energy dial. I now literally cannot see and hear certain lower frequency places, buildings and people. But, the flip-side of this same phenomena is that now the lower frequency, noise-making things, people, moving vehicles, buildings, systems and locations have also become far, far, far more severe in how I perceive them and how they effect me. What?! How can things now be BOTH not visible and/or not heard, and only days later be seen, heard, and felt to such a severe extent that it feels like you might not survive the onslaught of them?

Are we having fun yet?

We’ll adapt, we’ll learn, and we’ll keep going because there’s nothing else to do at this late date. But, things have changed again, and this latest summer 2010 change is bigger and more life and reality-changing than we’ve had to deal with so far within the whole Ascension Process! I know there’s even more coming and fast, but we will adapt and figure out how to function and not function in both lower/higher frequency places…until we don’t need to go back downstairs anymore. Until then, we’ve got to adapt to these profound perceptual, consciousness and energy frequency shifts and changes of both not being able to see/hear/feel/perceive certain lower frequency places and people…to…the extreme opposite of only being able to see/hear/feel/perceive certain lower frequency places, people and actions to the point of it nearly crushing us!

And let’s not forget another handy-dandy other thing we’re currently learning how to function within; time or reality jumping and beginning to experience quantum (non-linear, NO TIME) consciousness vs. being back down vibrationally in linear time and reality.

THIS IS A TEST. FOR THE NEXT FREAKING SIXTY SECONDS…

So I sat in the parking lot and cried a bit and needed a moment to wrap my brain and nervous system around how I’d perceived and been so intensely effected by the oncoming traffic. (I suspect much of this may be how Autistic people perceive and feel reality. Good gawd!)  Mom asked if I was okay and I told her I wasn’t. I always am eventually. I wiped my tears and off we went into the store to get what we needed. Within less than thirty seconds inside the building, Mom is in physical agony and sweating and feeling like she’s going into mild shock and going to pass-out. Fuck. I can tell  however what’s happened to her only because I’ve been living with it myself for the past decade. I know that this is an ascension-related higher/lower energy symptom or reaction that she needs to experience for herself and discover that when she exits the building the increased physical body pains will leave and she’ll feel like she’s going to survive. That’s exactly what she experienced. Now she knows for herself why I bitch and complain like I do about how going into the bank to get money (yeah), causes me to feel like a diver being crushed by increasing external pressures. For her that day it was this particular shopping store. For me the bank has been the most severe place that causes me to nearly go into shock and pass-out while waiting there in line. (This has lessened greatly this year I’m happy to report.)

Are you seeing how we’re literally exiting these old lower world places, systems, and people because we cannot hang out for long down there without being crushed by the lower dense energies, or driven nearly mad by the lower frequency consciousness and systems? These things will eventually disappear entirely from our lives, perceptions  and reality because they’re too dense, too negative, too polarized, and just too crazy for us to even quickly run into and run out of. Pay attention to all of this and how it affects you, your body and mind, your psyche, and the different frequency levels of perception both in and outside of “time”. Our consciousness is consciously going multidimensional now and we’re jumping into and back out of linear time/space and probable realities, and it feels and is perceived as really, really strange! (This is why I recently suggested Jane Robert’s Oversoul Seven books.)

There’s more to all this but my brain is fatigued it so I’ll wrap this one up. I do know that we’ve reached the point now in mid to late 2010, where we’ve got to learn how to NOT get our asses deep-fried in either direction. Either by going back down vibrationally, and/or by possibly getting fried or scorched by increasingly higher and faster incoming solar, galactic, astrological and other cosmic Energy Waves. We’ve reached the point now where we’ve seriously got to learn how maintain a higher perception and state of being and not get pummeled by swinging to far in either higher/lower direction. We’ll get it…we always do.

Copyright © Denise Le Fay and TRANSITIONS, 2010-2013. All Rights Reserved. You may copy and redistribute this material so long as you do not alter it in any way, the content remains complete, credit is given to the author and you include this copyright notice and link. https://deniselefay.wordpress.com/

23 thoughts on “Going Back Downstairs Part 2” 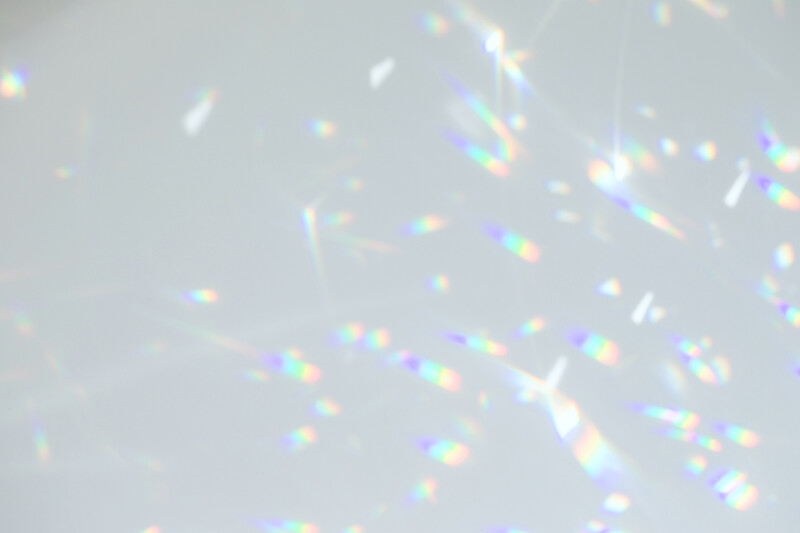