April 7, 2010, I had to go to Wal Mart to do some monthly shopping. The second I got out in the direct sunlight I could, once again, see that the higher Photon Light has recently increased and was blindingly bright and pristine everywhere. I realized something as I drove to Wal-Mart looking at this higher dimensional Photonic (band or belt) Light Energy bathing the planet through-and-through, literally glittering off the tops of the local palm trees like pristine silver-white snow and ice. From a higher perspective I suddenly better understood what is happening.

In Phase One of the ascension process I was an “Earth Sensitive”—in Phase Two I’m currently perceiving some of the energetic mechanics of what the planet is now going through to get herself into a new position deeper within the Photon Band of Light, plus back into vertical alignment and in an energy state that matches us vibrationally and vice versa of course. I saw and understood in the same instant that these many larger magnitude earthquakes and the “solar flares” in Phase Two are working together to literally ratchet Earth’s axis back up into vertical alignment. And that with each earthquake axial tilt correction thus made, we (all life on Earth) align better and more easily within the Photonic Light energies. (I sure hope I’m expressing this well enough because it makes so much beautiful sense inside my head!) I’m currently better understanding the ascension stair steps that the planet herself is having to go through, just as we have been and still are, to become a new species/planet, planet/species. 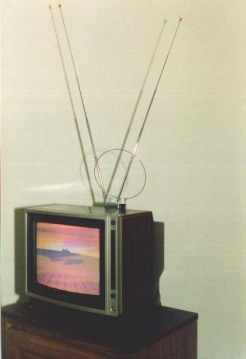 This process that the Earth/humanity/all life on her are currently going through within Phase Two, and will be for a while, is like repeatedly readjusting the rabbit ears antenna on the top of the old TV to pull in better, clearer TV reception. With every earthquake we have around the planet, Earth’s rabbit ears get repeatedly readjusted (the old 23.5° tilted axis becomes more vertically aligned), which automatically allows Earth and all life on her to pull in better, clearer, and higher reception of both the solar flares and the constant Photon Band Light energies. (Remember the Sun too is living through this ascension process by transmitting cosmic and  Galactic Center energy waves or pulses, but also moving into the Photon band of higher dimensional Light.) The solar flares AND the Photon Light automatically transforms us even further triggering more of our DNA to come online full-time; further disintegrating the 3D Veil between our lower dualized left/right brain hemispheres and awareness; resolving polarized consciousness, triggering it to evolve into increasing (5D) unity or spherical or “triality” or quantum High-Heart Consciousness; resolve all karmic and emotional energies in humanity, Earth, and far beyond.

We are becoming a species/planet that is and exists within a state, dimension, frequency and actual location of IN-LIGHT-ENMENT; of housing Light within ourselves and our bodies, of existing on a planet that also houses Light within it, and all of this is located within an area in space that is nothing but higher dimensional Light! The “Age of Light”, the “Age of Enlightenment”, the “Age of Peace”, but it’s going last much longer than an old 3D astrological Age of about 2,100 years.

Just like when we break a bone or dislocate a joint, it hurts and is traumatic when it is set or put back into place or alignment. Same with this ascension Process for us Wayshowers/Lightworkers/Wanderers and for Earth and her tilted (broken or dislocated) axis. But never forget that eventually, the wounds heal completely and the pain and imbalance  is really and truly gone for good. I know it hurts like all hell right now, plus it’s scary at times as the world shakes and quakes and reality as we’ve known it falls away under us, but you and I know this is happening because it is time for a higher and vastly better way to replace the old lower polarized insanity. Hang in there fellow ascenders and dimensional jumpers because it will be so worth it and soon now.

Copyright © Denise Le Fay and TRANSITIONS 2010-2013. All Rights Reserved. You may copy and redistribute this material so long as you do not alter it in any way and the content remains complete, credit is given to the author, and you include this copyright notice and live link. https://deniselefay.wordpress.com/ 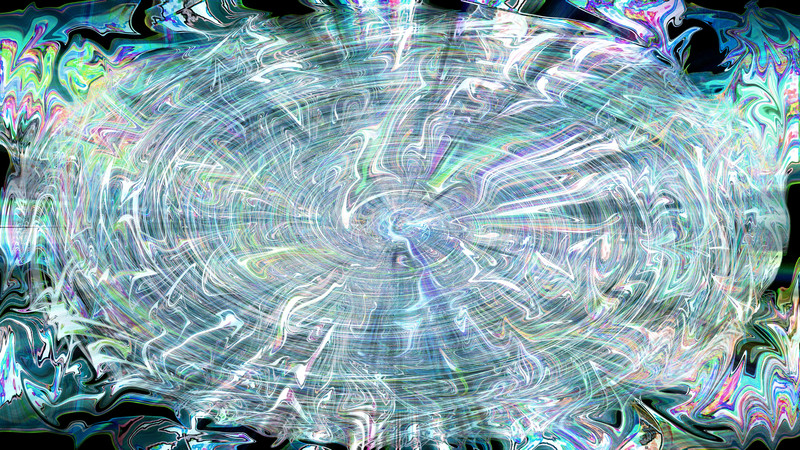 What Wasn’t Included In My Previous Article & Why

While quickly quoting the Spaceweather.com article ‘The Termination Event’ on June 11, 2021 and adding my ascension perspective to it in Greater 2021 Phase 2 Solar Changes, I got hit so abruptly and so hard by incoming energies that I couldn’t finish what I’d intended to say in it. I apologize for that articles abrupt ending […]

I just found this information this morning at https://www.spaceweather.com/ and The Termination Event | Spaceweather.com (spaceweatherarchive.com) and felt it needed to be shared immediately. Because this information has presented a few days before the June 2021 Solstice, I feel it’s related to both Phase 2 of the Ascension Process and the increased and different strange, lonely, […]

I just had a ridiculous mini epiphany, but such are the ever growing personal side effects of non-linear consciousness and life. It was that it’s June 2021, which translates into it’s only six months until we enter 2022! What?! When did that happen? From my perspective the start of 2022 was a good bit in […]