I’ve had another round of those unique Ascension related headaches recently. It took me a while to discern this ascension symptom only because I’ve had headaches all my adult life. Headaches from the vertebra in my neck being out-of-place constantly, plus twenty years of migraines, so I’m sort of a headache professional at this point.

But then the Ascension related headaches arrived a couple of years ago and they feel very different from any headache pain I’ve ever had. Another clue about them I learned is that nothing, and I mean nothing, makes them go away or eases the pain. No over-the-counter headache medicines, not even ice packs, not sleeping, resting, not moving, vomiting, absolutely nothing. They suddenly arrive, they hammer away for a day, a few days or a week, then magically it’s gone as quickly as it arrived.

Another aspect of these Ascension headaches has to do with our Crown chakra doing whatever it does when this happens at this vastly higher level now.  All I know is that the top of my head and skull hurts and feels bruised, hot, and sore to the touch. The upper half of my entire head inside and out (from the nose up) feels strange, larger than normal, a little disconnected or spacey feeling on top of the rather severe headache pains. Other times it’s just intense headache pains and noise sensitivities.

They’re strange pains like invisible laser beams that you feel and know exactly what angle they are entering your head at. The pain of them also moves around inside your head which normal headaches don’t do—at least not that I’ve ever experienced. Ascension headaches are about higher energies doing things, changing, expanding, merging brain halves or the Brain Rewiring Process, upgrading the insides of our skulls and the different brain glands; the pineal, pituitary, thalamus, hypothalamus and whatever else we have in there that’s rapidly evolving and activating so we’re multi-dimensionally aware 5D beings.

When I have one of these four or five-day-long ascension headache sessions, I think of things Barbara Hand Clow and some others have said about the tiny crystals we have inside our brains. I can almost see these activating and evolving now because we’re simply at that stage within our ongoing Ascension Process—not to mention our two brain hemispheres being Rewired back together so we’re whole-brained beings. I suspect we are simply going to be feeling  head and brain pressures, pains, headaches, and other strange sensations as the old lower Veil between our two brain hemispheres vanishes and we evolve into whole-brained crystalline beings. May 2010 Uranus enters Aries which rules the head/brain. Imagine Uranian/Aquarian energies in your head now! Know that our brains/consciousness are and will be changing, evolving in extraordinary ways and rather quickly.

I know this isn’t a pleasant topic but because I’m so familiar with headaches, I was highly aware of how different these new Ascension headaches feel in comparison to old lower world so-called “normal” headaches and even migraines. But because they hurt and there’s not much we can do to make that pain stop, it can get unnerving after day-three or four and your skull feels like it has multiple invisible lines of light literally skewered through it. It does! Fear not however because the pain does end and know that more major upgrades have happened inside your head and you because of it. 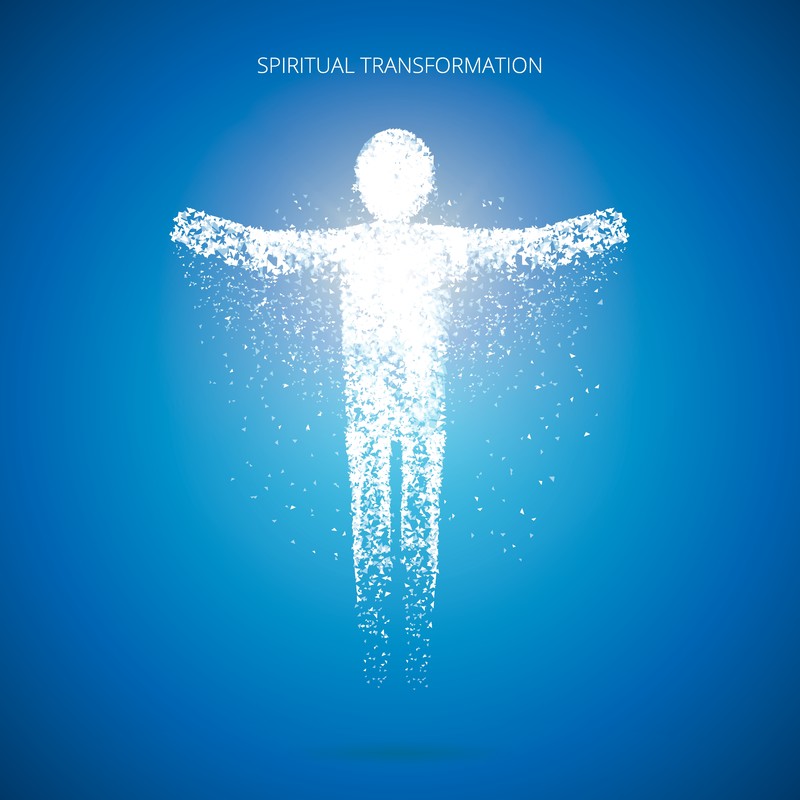 I was going to write this then decided against it, then thought I should, then not, and back and forth I’ve vacillated over this particular info at this particular time. Some of you have probably been hearing about the latest actions taken by certain people around the world who’ve been pushing extra hard and very […]

It is not an exaggeration to say that I just lived the equivalent of a full year—in truth, probably more—in the 31 days of August 2021.  I’m sure some of you feel this way too after everything that happened throughout that month in this year. The Now Moment has been extra full and busy this […]

Friday, August 20, 2021, I finally felt the release from the negative influences that have been battling around inside my physical body and awareness for the past two weeks of August. The entire month of August 2021 really but extremely so and very obviously since 8-8. I woke up yesterday morning and felt that delightful […]