I’ve had this strange phenomenon happen off and on over the past few years now and I’m certain it is Ascension related. There are a lot of very strange, very intense, very miserable Ascension symptoms and each one is pretty unique. But this one, this smelling certain scents for weeks and months is one that can become extremely frustrating and nearly unbearable at times.

Over the past 5–6 years I’ve had certain cooking food smells stay with me for many days or a week or longer despite opening all the windows and doors to try to remove the physical smells from the house. I discovered that no one else has ever smelled the smells that I am however, which means it is not completely “physical” but is something within me, within my brain. Imagine having to constantly smell the scent of fried hamburger meat for a week, or some strange chemical smell for a week straight? It is horrible.

I want to also talk about how common it is (or was) for certain positive higher dimensional, non-physical beings, ETs/Starbeings, Lightbeings, Guides, Ascended Masters etc., to manifest some type of beautiful scent before They made a connection to us in our (old) lower 3D world. It was like an announcement via a wonderful scent that a higher frequency non-physical Being is coming into your space. There are of course other phenomenon when this happens too, but I want to talk about smelling unusual scents and higher levels or states of being in this article. Here’s a list of some scents I’ve repeatedly smelled in years past when positive Starbeings/ETs and other higher dimensional beings would come through into my 3D reality and physical space:

I’ve smelled these scents many times just before and during telepathic and etheric meetings and communications with different ETs beings and other higher dimensional, higher vibrating non-physical beings. Prior to the start of my biological Ascension Process (Feb. 1999), They would drop-down vibrationally just enough to be able to interact with me psychically/telepathically/etherically, and I would speed-up vibrationally as much as I could at that time to meet Them in the middle. In most cases some visual phenomenon like a warp, a portal  in a corner where two walls and the ceiling met would happen a few minutes after the first smell manifested. After that, I and any other person present would experience altered consciousness and then telepathic communications, information shared, discussions, etheric visions and feelings, and other things would happen. (Every time this ever happened in years past, my cat or cats would always react strongly to the incoming higher beings and/or ETs, by meowing frantically and trying to physically get into the portal or warped area in the house. I think the cats wanted to go back Home too!) That was how some (positive) ETs and other higher dimensional non-physical beings would go about making contact with me, with me and my Mom who was also present during many of these meetings in years past. I’m stressing this point because everything is very different for me and many of us today because of the ascension process.

In November 2008 I suddenly started smelling smoky, burning incense very close to my body. It was like I had some burning incense in my lap and the smoke is constantly floating directly up into my face, eyes, and throat. It’s a pleasant smell of burning incense, however, smelling it the majority of the time every day and night is getting really bothersome. At times it even irritates my throat and is making is sore… and there are no ETs or higher vibrating beings or non-physicals around ethereally or telepathically or in any other way creating these smells. There is only me now and that is what has changed between now and 5-10-20 years ago! The Ascension Process at work for me and for Them as well because everyone/everything is shifting and ascending or evolving, not just the humans in 3D. We’ve all moved upward vibrationally during this past decade or so, and it is perfectly normal for what’s happening via the ascension process. Many of Them were aspects of Us existing at other higher vibrating levels and dimensions anyway. Many of our “Guides” are also other aspects of Us existing at faster, less dense levels and dimensions which is well worth the time spent contemplating, feeling, sensing and discerning in your High Heart.

So what is this burning  incense smell that’s been with me constantly since November 2008 if it’s not any of my old past Starbeing/ET buddies or other non-physical higher dimensional Beings, Friends and Family from Home? I know it is ME more integrated with aspects of Them (other aspects of ME), plus my existing within a new and higher, faster vibrating level than a short month ago. It is also another of the many ongoing ascension symptoms; the body and brain Rewiring process, plus compressed pineal and pituitary evolution. In other words, it’s all the same thing really.

Donations can be made here   ♥ Thank you.

Copyright Denise Le Fay and TRANSITIONS, 2008–2014. All Rights Reserved. You may copy and redistribute this material so long as you do not alter it in any way, the content remains complete, credit is given to the author and you include this copyright notice and live link. https://deniselefay.wordpress.com/ 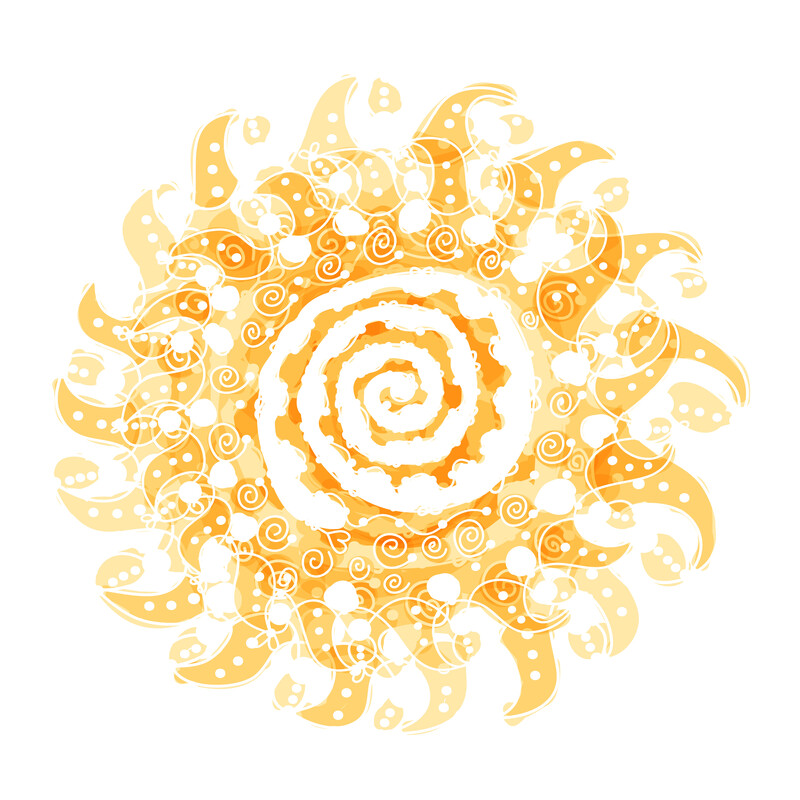 The December 2020 winter quarter (here in the northern hemisphere) to the spring March 2021 Equinox was unusual in comparison to previous winter quarters. For some the just completed 2021 winter quarter was tightrope walking on a razor’s edge across cosmic distances and radically different frequencies with no safety net and stiff winds blowing constantly. […]

How Long Are You Going To Self-Doubt & Play Disempowered?

BE AWARE OF THE PERMANENT CHANGE TO MY COPYRIGHT. Copyright © Denise Le Fay & HighHeartLife, 2021. All rights reserved. Use and/or duplication of my articles and other materials is strictly prohibited. Only links to my articles are allowed.  Recently I clicked on a link which led me to another link where I watched a short video […]

It’s not difficult to feel how much higher frequency and more intense the 2021 solar plasma energies, other GC (Galactic Center) waves and pulsations, and entirely higher octave Phase 2 evolutionary ascension energies in general have been so far this year. January and February 2021 have felt like we’re constantly navigating up entire flights of […]