It’s common for Starseeds/Wanderers/Wayshowers/Lightworkers to reincarnate during the difficult transitional periods or CUSP between the ending of one astrological Age and the beginning of the next. Lightworkers usually return in larger numbers then to assist humanity in breaking down the old astrological energies, consciousness, world and religious belief systems and so forth while also carrying within themselves the new incoming astrological energies and consciousness. It’s a huge aspect of what we/they have done in past Ages and what we’ve been living and doing in these current lives.

Obviously this sets the Lightworkers/Starseeds at odds with the masses (and vice versa!) still very happy living within the dying old Age and ways. Most folks aren’t fond of change no matter how needed it is and these strange people, these rebels, mavericks, visionaries and global boat-rockers, the “System Busters” to borrow Barbara Marciniak’s Pleiadian’s wonderful term, always take a lot of blows for their efforts. But that’s what we do, what we are; beings who bust the old systems down while carrying in ourselves the new energies so it has a place to land and grow.

Another aspect of this that makes it more complex and difficult for us Lightworkers/Starseeds/Wanderers etc. is that unless you consciously remembered early on who and what you are, then you probably spent a lot of tough years wondering why you’re the odd man out or the alien here on Earth! Why ‘they’ all think and feel so differently here and how painfully you don’t fit in. Why you see and feel reality so differently than most all of them. It’s because you literally do! As a Lightworker/Wanderer/Starseed you’re carrying IN all aspects of yourself, the new incoming energies and awareness which causes you to see, feel and live from a very different perspective than the masses.

To make things even more complicated there’s many people who are trying to manifest the new astrological Age energies and consciousness but, they’re doing it from within the old Age and its belief systems still. This is where we get what’s been called by some, including myself, “fluffy” or “new agers”; people literally living on the cusp. Many of them talk, write, lecture and teach about certain new concepts and ways but it’s dressed in old Piscean Age Christian mentality still and they don’t even see it. With this we get a bleed-through of both Age’s or Living on the Edge as I’ve called it. Lots of old Piscean Age turn the other cheek type mentality mixed in with ‘love’ and ‘chakras’ and ‘healing’ and such. Wow… stuck between a rock and a cusp!

In other words a damned confusing time for most. Makes me what to scream The Fish are dead, long live the Waves!

And to really mess with all our minds, many (not all of course) of these people are old Atlantians reincarnate here now trying to help and do their parts too. There’s also many older Lemurians back again also and on and on it goes. The planet’s full of aliens and foreigners and they’re us wrapping up ancient issues and energies while housing the new. Welcome once again fellow Lightworkers and Starseeds to living on the Cusp of Ages.

Copyright © Denise Le Fay and TRANSITIONS 2007. All Rights Reserved. You may copy and redistribute this material so long as you do not alter it in any way, the content remains complete, credit is given to the author and you include this copyright notice and link. https://deniselefay.wordpress.com/ 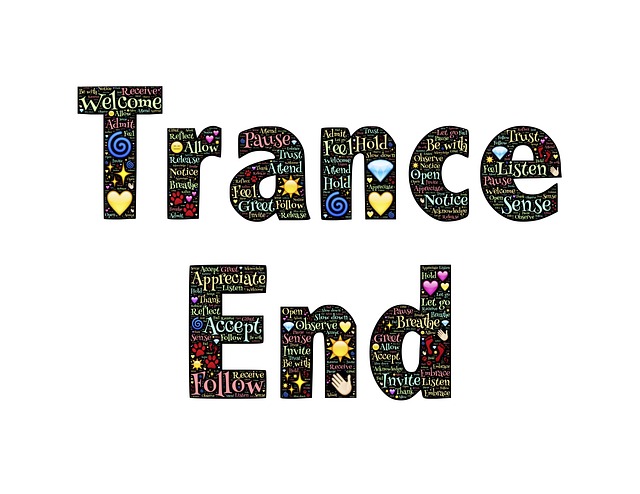 Evolution & The Obligation Of Knowing More

When my physical level Ascension Process started in early 1999, it simultaneously became seriously physically painful and emotionally trying whenever I needed to leave my house to grocery shop or do anything else out there amongst those who weren’t living the Ascension Process. It was difficult and painful physically, emotionally, psychically and psychologically being one […]

The Concentrated Energetic Climb To 2022

Phase 2 of the evolutionary Ascension Process started January 2020 and with it came the Divine Cease & Desist Order for the Volunteers/First Everythingers/Embodiment Pathpavers but mass humanity as well. It was a Divine planetary-wide, species-wide notification informing Volunteers and global humanity that each of us now HAD to make immediate changes to our numerous personal daily […]

Before I get into the heart of this article I want to share a couple important lines from a recent email I received from John. Thanks John for letting me share them at HighHeartLife for everyone’s benefit. ❤ “I feel like I’ve been hit by a truck and have done since end of July. Barely functional […]